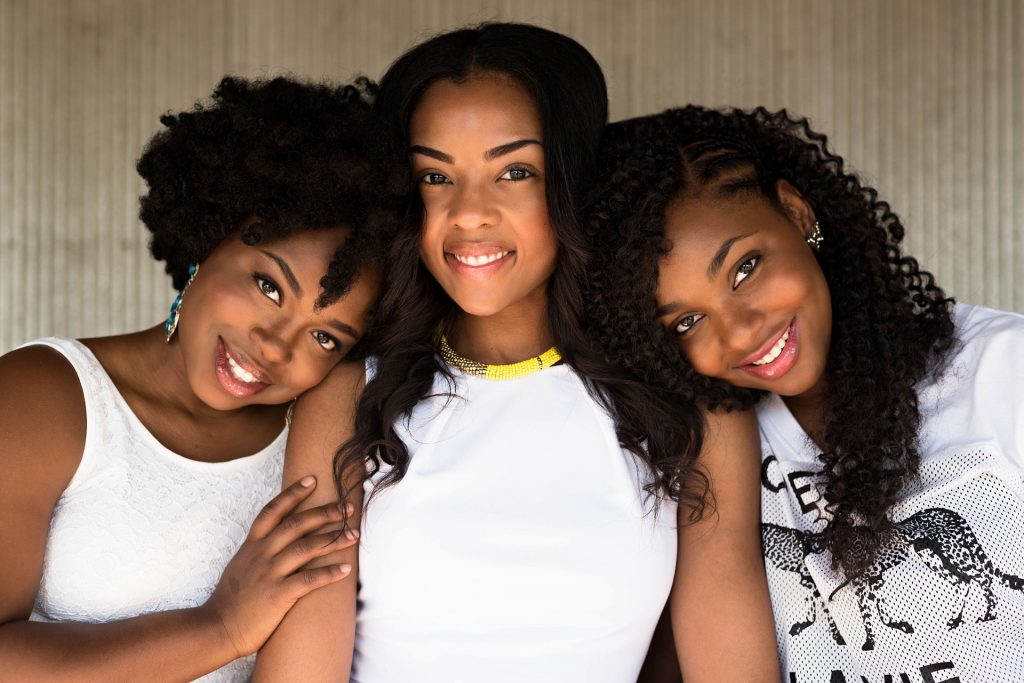 According to a study from UCLA, women may not respond to stress with the popularly referred to “fight-or-flight” mechanism, but rather, with a “tend-and-befriend” mechanism. In other words, women typically rely on friend networks to cope with difficult situations and times of change. Finding out that you’re pregnant means that you’re about to go through a lot of changes, and consequently, means that you will need to rely on your friends for support and encouragement. Your friendships will also go through changes, however, and you and your friends will need to learn to navigate these changes.

Sometimes, you and your friends will have different reactions to finding out about your pregnancy. Maybe you’re excited for the upcoming birth of your baby, but your friends don’t understand your excitement because you’re “only” 20 years old. Or maybe, you’re nervous about becoming a mom because of tight finances, but your friends are becoming annoyed with your “negative” attitude. Even still, your friend might be excited about the birth of your upcoming child and maybe has forgotten to check in with you about other aspects of your life, which leaves you wishing that things were the way they used to be. Both you and your friends will probably need time to adjust after finding out about your pregnancy, and many women find that being open about their concerns with their friends helps them to ease the transition.

Many women also find that where and when they hang out also changes when they become pregnant. Because many people in their early 20s socialize primarily at bars, and younger moms might feel excluded from their friend group because they can no longer participate fully in that kind of activity. Additionally, pregnant women in general may find that they simply don’t have the stamina to pull the long nights that they may have before they became pregnant. For whatever reason you may need to change the way you hang out with your friends, many women find it helpful to switch what used to be their “fun Friday night” to their “fun Friday afternoon.” Instead of meeting late at night at a bar, you might want to meet at 4 p.m. at a coffee shop.

Some women, unfortunately, find that their friends are not readily willing to adapt to the changes of being friends with an expectant mother. Friends of newly pregnant women sometimes feel as if they only ever hear about the baby, and many women find that making the deliberate effort to ask about their friends’ lives can help ease new tensions in friendships. While it can be heartbreaking if your group of friends is ultimately unwilling or unable to adjust to these changes, there are others ways to connect with people! Maybe your pregnancy has provided some common ground for you and an aunt, cousin, or acquaintance whom you thought you had little in common with before you shared the experience of becoming mothers. Some women, such as Cheryl, found that reaching out to these people led to unexpected friendships.

Other women actually find that they need to seek out other friend groups because they are unable to accommodate their friends in the same ways they used to. For instance, one mom, Sarah, found that she was too ill for most of her pregnancy to actually go out, and found it helpful to interact with some of her Facebook friends who had been mothers for some time. They were able to support her by providing her with birthing tips and general support, and she felt that seeking companionship on the web allowed for her to reconnect with those she had lost touch with.

Your friendships will change when you become pregnant, and while adjusting to these changes takes time and isn’t always easy, you will be able to do it!

Why Friendship Matters (and how that changes as a parent!)