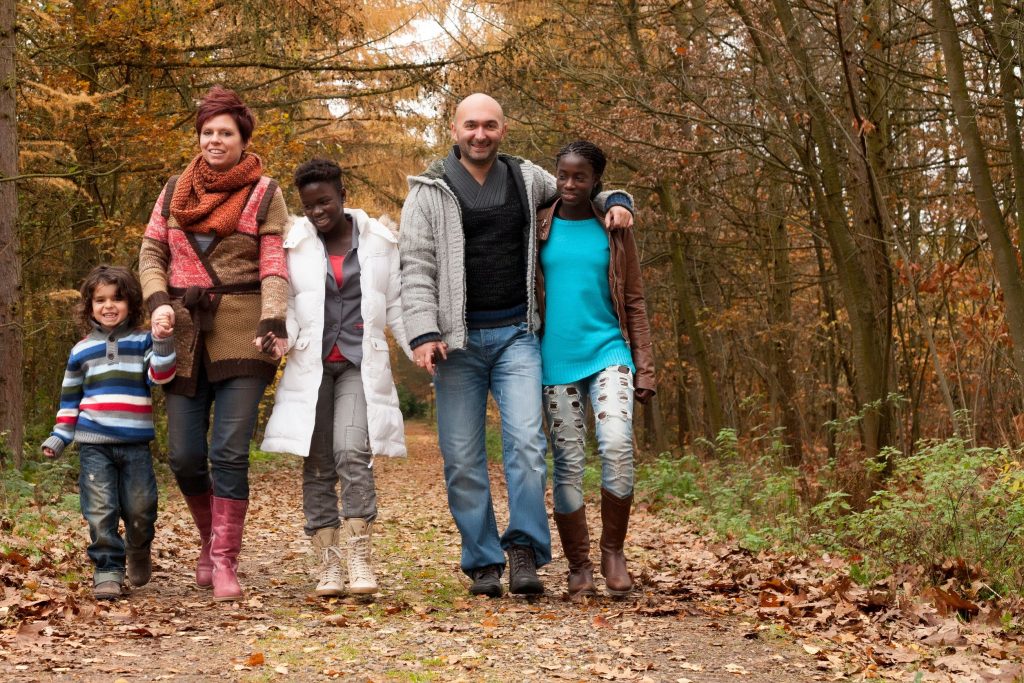 Hopeful domestic adoption parents must go through a “home study” to see if they would be capable and committed parents. Domestic adoption does have the negative stereotype that it takes years for prospective adopters to be matched with children from the time that they first apply; however, according to a 2012-2013 Adoptive Families survey, about half of respondents were matched with a birthmother in less than six months.

Adoption is also good for the child as the adoptive parents have the time and commitment for guidance that children need in their daily lives. Depending on the state they reside in, the birthparents are able look for either couples or single parents and those already with some children or those with no children. Thus, they can have a say in what type of family environment the child will grow up in.

A major concern of those considering domestic adoption is potential legal troubles and “co-parenting.” But once the adoption goes through the courts and the birthparents decide on what type of adoption they want—open, semi-open, or closed—the child is then recognized by law as part of the family of the adoptive parents. And after the adoption is finalized, contact is limited to what has already been agreed upon.

Adoption is an important life decision and journey for all involved and should be thoroughly researched—including the differences of international adoption and domestic adoption and the differences of open, semi-open, and closed adoptions—so both the birthparents and the prospective adoptive parents are well informed of the details.

How to Adopt Internationally

How friendship works with little ones. It is too stinking cute!Fuecoco meets Totodile twitter: fieldexplores ... See MoreSee Less