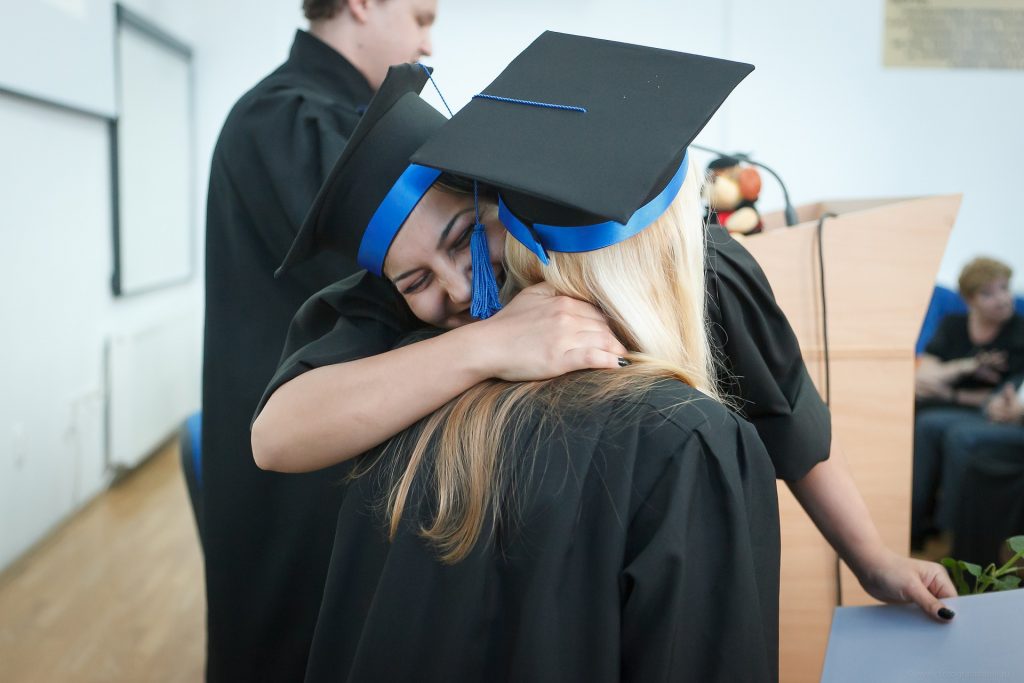 No matter what your circumstances may be, supporting yourself and your baby is a major consideration in any plans you make. If you do not already have a job with good earning potential, preparing for one may become a priority. If time seems to be your enemy in advancing your job plans, you could consider some goals that allow for relatively quick attainment. Not all good career choices require a traditional bachelor’s degree and the four-plus years of full-time education that means. Also available are certificate programs and associate degrees.

Community colleges often offer both two-year degrees and certificates. In most cases, certificate programs take less time—sometimes less than a year—but are not transferrable. The time spent does not count toward any degree you might later seek. Credits earned in an associate degrees, however, may transfer to a four-year program and an eventual bachelor’s degree.

Not all associate degrees are equal. Two that produced good results as tracked by research in Tennessee are nursing and electrical engineering, with average first year earnings of $47,300 and $42,000, respectively. Fifth-year salaries jumped to $54,300 and $61,500, according to College Measures, a research institute, in 2014. Liberal arts associate degrees salaries were $28,000 and $35,000. One to two-year certificate programs like heavy equipment maintenance did better, with average beginning pay rates of over $34,000.

Students attaining certificates have risen from 6 percent of the post-secondary awards in the 1980s to over 20 percent today, with some students returning after a degree to better compete for jobs. The good news is that certificate holders earn 20 percent more than their high school diploma counterparts. A Georgetown University study found that one fifth of certificate holders eventually earn associate or higher degrees. Women, however, do not fare as well as men. With a concentration in health care certificates, women only bump their potential salaries by about 5 percent over high school grads. Other traditionally male fields offer better results. A high-paying certificate area, heating and air conditioning, paid a median of $50,000 in 2011, whereas health care certificate holders saw only a little more than half that much in average pay. A nontraditional career may be a better choice.

Keep in mind that the return you get on whatever program you choose depends on the effort you put into the certificate or degree and the local job market. Here are some other important things to consider when examining a program. Information may appear in a catalog or on a website, but an admissions counselor should know the answers as well.

When you meet with an admissions counselor, be prepared with a list of questions. Loans will need to be paid, and there is only so much grant money available to any student. As a student, you are also a consumer. Get your money’s worth.

Pursuing Jobs in the STEM fields

Our elders are some of the most vulnerable people

In commemoration of Juneteenth, we want to share w