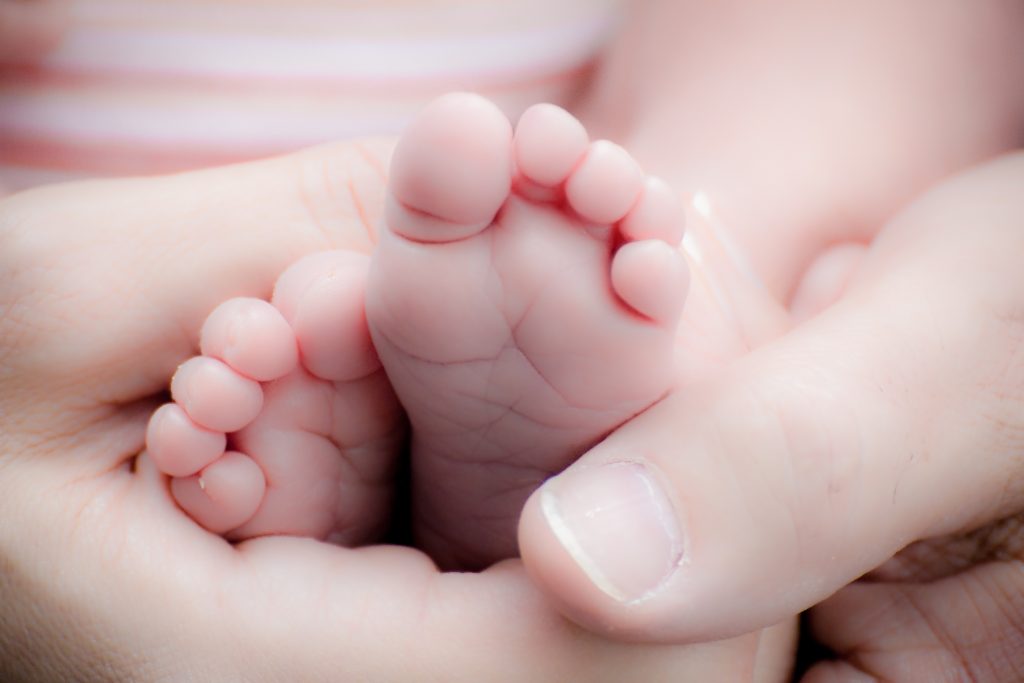 Error: (#10) To use "Page Public Content Access", your use of this endpoint must be reviewed and approved by Facebook.
Solution: See here for how to solve this error
This error message is only visible to WordPress admins

Thanks for signing up!