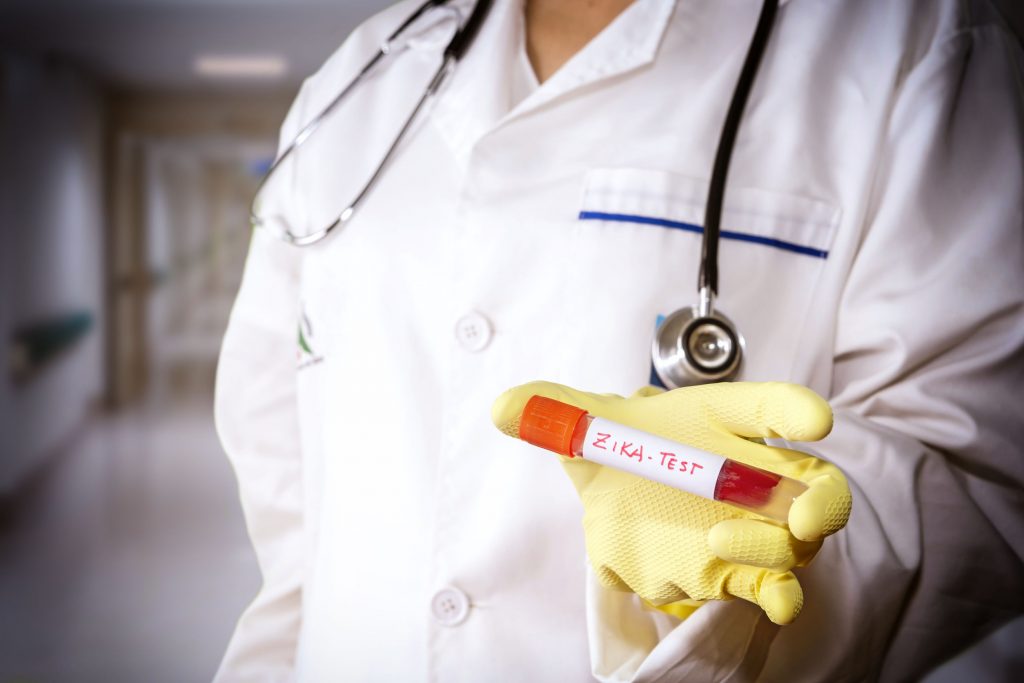 You have probably heard of a mosquito transmitted virus called Zika, which has been associated with severe birth defects when pregnant women have been affected, and you may wonder how much of a risk this poses to you and your unborn baby. Although infection with the virus has been associated with babies born with a small head and brain abnormalities (microcephaly) in some countries—notably Brazil—the good news is that the infection is still relatively rare in our country, and birth defects even in those rare cases are very uncommon.

Although Zika is prevalent in areas of Central and South America, and parts of Africa, only a few infections have been documented in the U.S., in Texas and Florida. Most of those have occurred in women who have traveled to an affected area, rather than contracting the virus in those states. The current recommendation is to avoid going to an area with a high likelihood of Zika infected mosquitoes. If you go outside in mosquito season, it is very safe to use the commonly available mosquito sprays to cover exposed skin, or you can wear clothing that covers most of your skin.

The virus is spread by being bitten by a Zika infected mosquito or, very rarely, by sexual contact with a partner who has the Zika virus. The symptoms of an infection are fever, rash, joint aches, and red eyes. If you suspect that you may have the virus based on travel to an affected area or intercourse with a Zika infected partner (particularly if you have these symptoms), your doctor can order blood tests to be sure. It is not recommended to test low-risk women for the virus, however, because the tests are much more likely to show a false positive result than to show actual disease in this population, and this can cause you unwarranted concern.

There is no reason panic if you are bitten by a mosquito in the United States. The likelihood that the mosquito that bit you carries Zika is very low. Even if you were to contract the infection, the risk of this virus affecting your baby is extremely small. In fact, since 2015, the CDC has only documented birth defects related to Zika in 24 women in our country. With almost four million babies born every year, this is a risk of 0.000003 percent.

What is Prenatal Care?

6 Options to Consider When Preparing for Childbirth

Here is a list of resources if you are considering

Our elders are some of the most vulnerable people